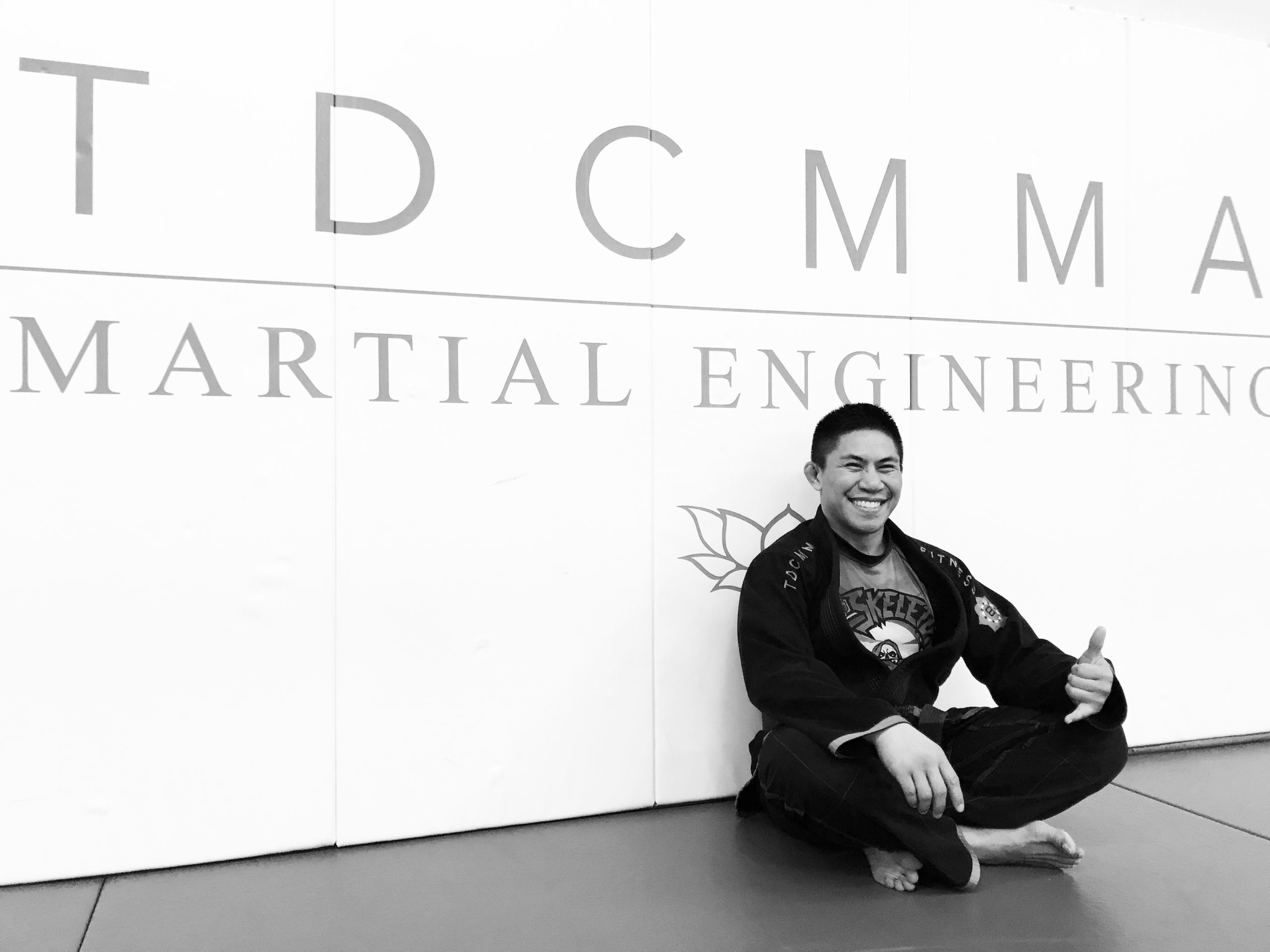 Dr. Leo Arguelles is an assistant professor at the UIC’s Physical Therapy Program. He has been doing martial arts since he was young, starting at the Degerberg Academy of Martial Arts. He has been studying under Dino Costeas since 2005 and received his brown belt from coach Dino in 2019. Leo teaches his program on the Northside, Arguelles MMA. Leo has competed in kickboxing, MMA, boxing, and grappling, and in 2009 won the Chicago Gloves to go on and compete at nationals. His hobbies include marathon running, skateboarding, playing with his kid, and anything on a dojo mat.