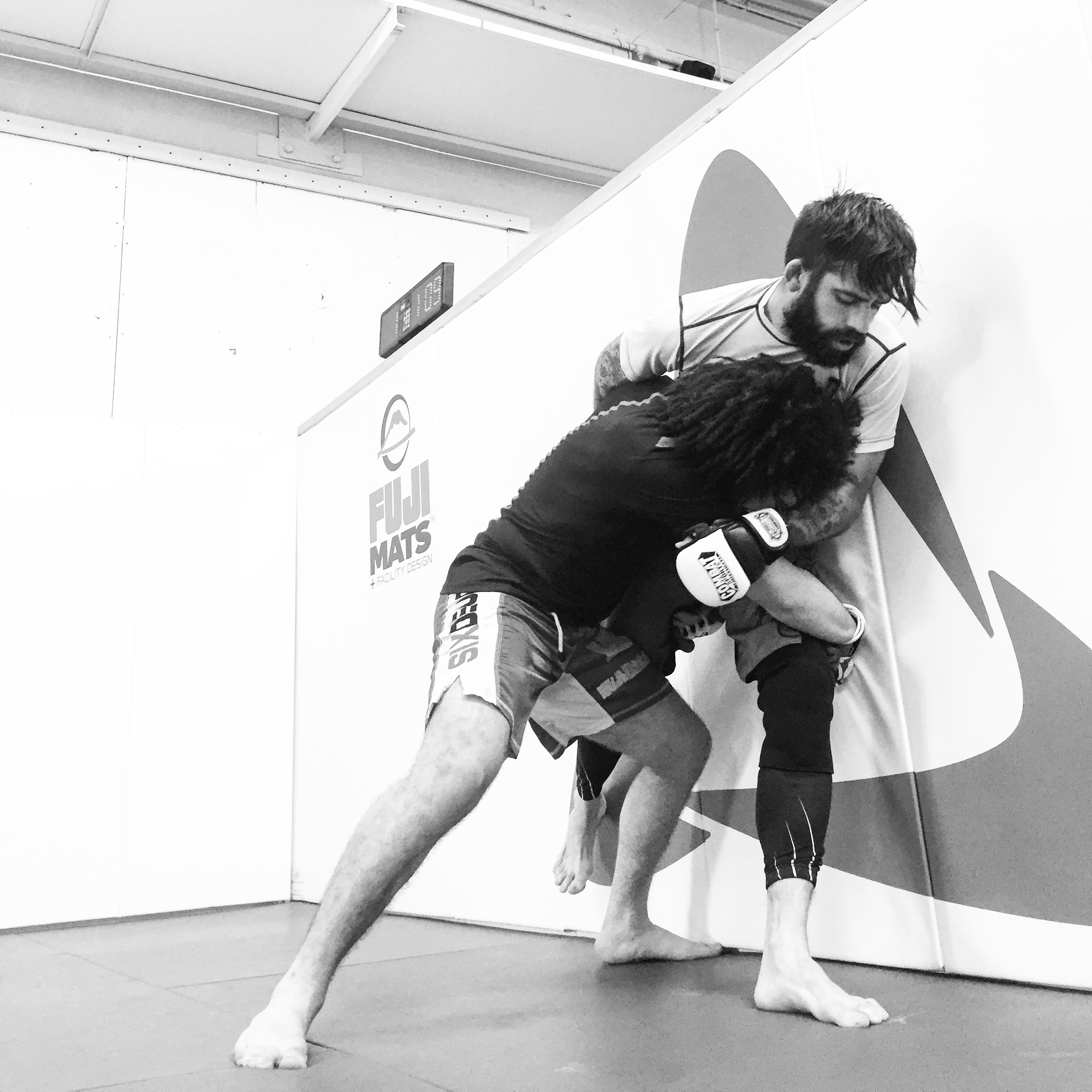 Learn more about our Fitness, MMA and BJJ Coaches

J-Man has been a member of TDC for nearly a decade. During the last 8 years J-Man has put in countless hours of training before, during, and after class – earning him the rank of brown belt.

Jeremy became a strength and conditioning coach five years ago and has been working in the field ever since. Jeremy coaches Strength + Fitness private and semi-private classes.

When Jeremy is not coaching or training, he tries to spend as much time as possible with his three year-old Pitbull, “He-Man.”